In love with our roots!

Olive farming has been part of the Bakalianos Vasilios family tradition. 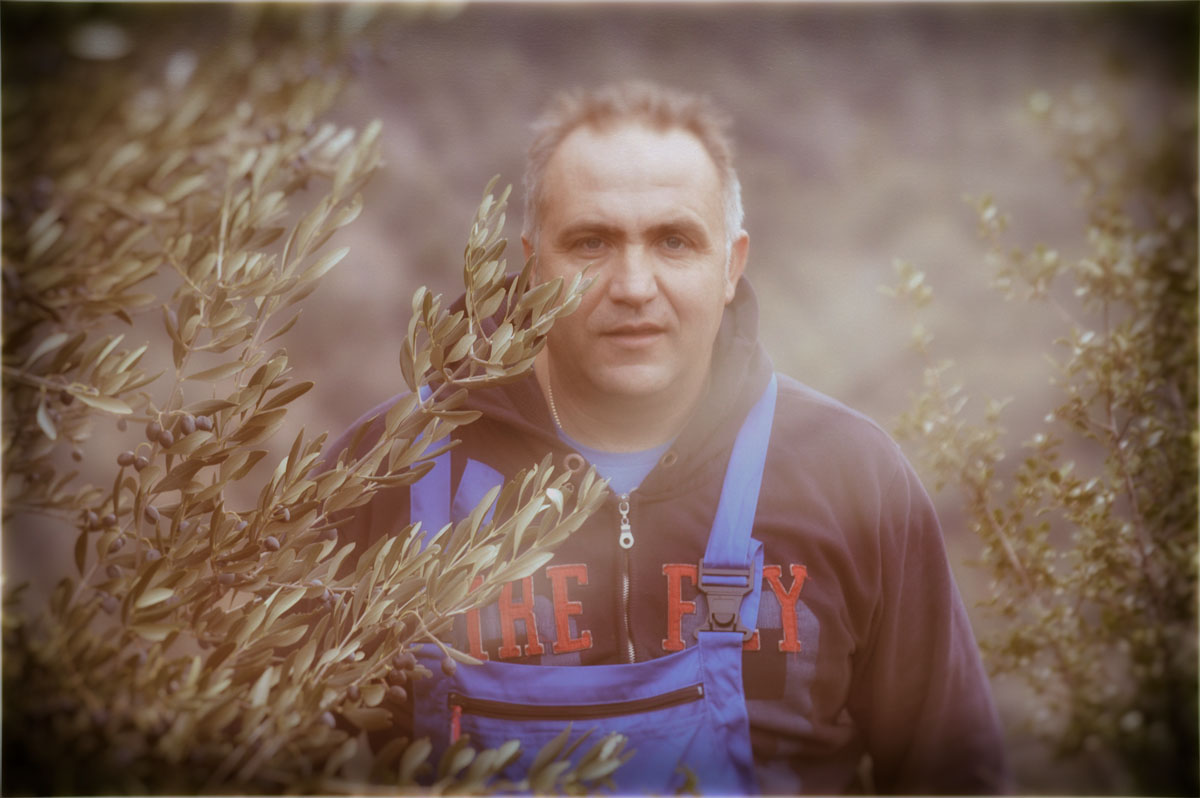 The Bakalianos Vasilios Family has been cultivating olive trees since 1904 and for three consecutive generations they keep on cultivation with the rule of production and distribution of exceptional products and olive oil. The past generations’ experience in the traditional cultivation of olive trees come together nowadays with modern means,  know-how and continuous updating and training at all stages of production so as to offer the modern family an authentic, unique taste and quality product.

THE FAMILY’S PHILOSOFY
The philosophy of Family is to produce pure, organic products with continuous controls, monitoring and care at all stages of production. Since the beginning of September’s olive harvest with only traditional way by hand and without the use of mechanical means until the final stage of processing, the Bakalianos Family implement all traditional practices combined with modern scientific methods, achieving excellent quality in products.

Over a century of olive farming tradition!

Since 1904, olive farming has been part of the Bakalianos Vasilios family tradition. 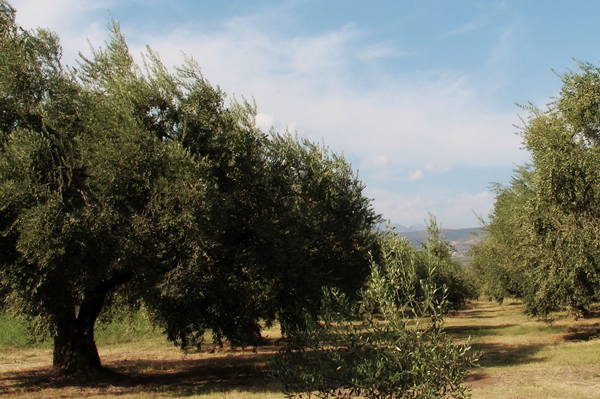 Our Organic Olive Groves extend to a distance of 30 km in Central Greece. They number 7,500 trees in an area of 330 acres (33 hectares), in one of the oldest olive groves with ancient and old growth trees and in an ideal climate and soil that highlight the excellence of edible - table olives. The annual production reaches 200-250 tons, a part of which is intended for edible olives and the remaining is going through oil-extraction in a certified and approved mill by the method of cold process.

The whole process of olive products' output and standardization is continuously monitored and certified by the DIO Organization.

We would love to hear from you!